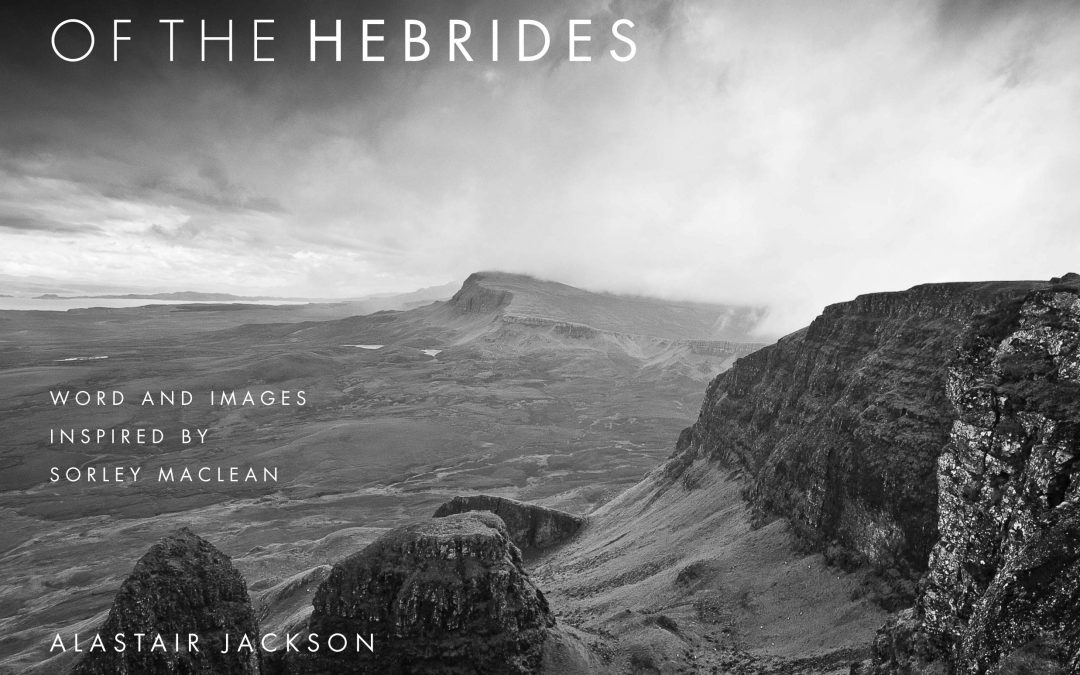 The event is organised by the Uist Writers Group and the Taigh Chearsabhagh Museum and Arts Centre, Lochmaddy

Book your ticket for this Zoom event

Kenneth is best-known as a poet. 14 of his collections have been published over the years, and individual poems have appeared in top literary journals across the globe. Much of his poetry is inspired by the wildscape of his native Highland Scotland; much has resulted from his love of the Celtic Christian story whose deepest roots are for him found in the island of Iona off Scotland’s west coast.

He has written and presented numerous poetry programmes for BBC Radio; his feature on St Kilda – made 75 years after the evacuation of the island – was awarded a Sony in 2006. Other programmes tell the stories of how some of the greatest poems we know came to be written. His collection Letting in the Light is dedicated to his beloved little girl Willow, and many of the poems in its pages were written for her.

As a novelist, Kenneth’s most recent works are Glen Lyon and The Well of the North Wind. Their style is almost a melding of poetry and prose; they are like stones rolling down a hillside, fast and furious, refusing to let the reader’s attention relax. His newest novel 2020 is unlike anything he has written before; a political thriller told from the perspective of a plethora of narrators – disturbing and rather eerily prescient.

Poetry reading by Kenneth Steven at the opening of the Corbenic Poetry Path. Filmed at Corbenic Camphill Community, Trochry, Dunkeld, Scotland, on 27 June 2015 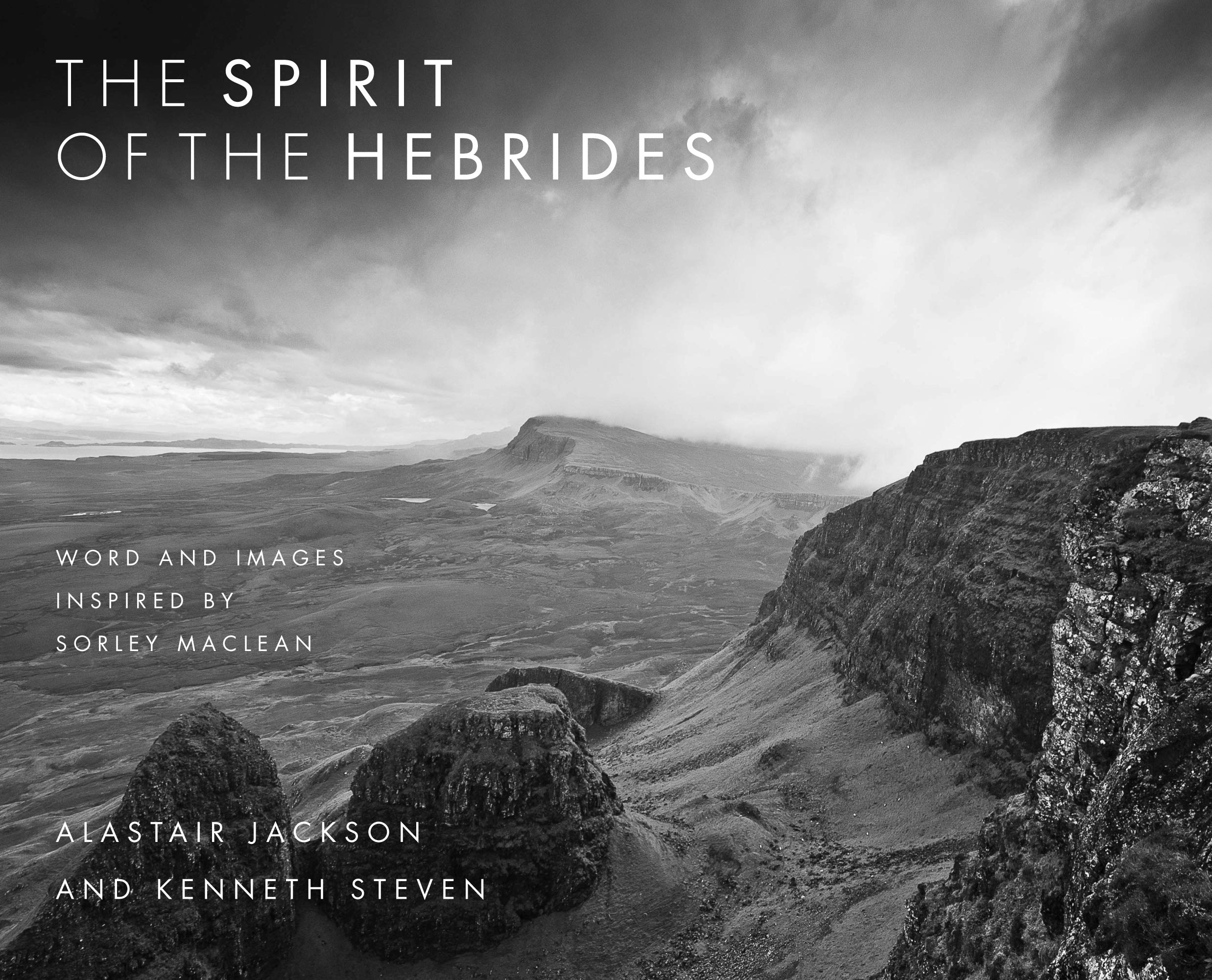 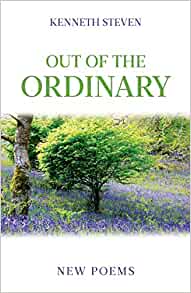 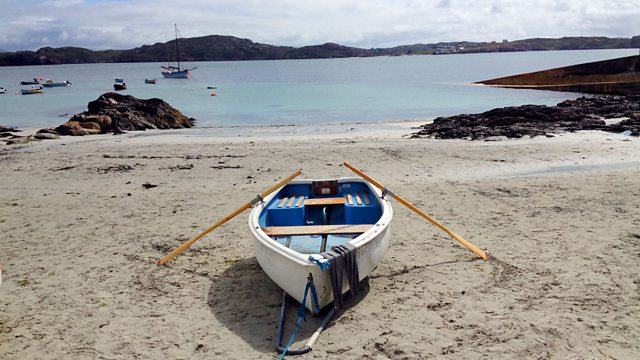 The Spirit of the Hebrides