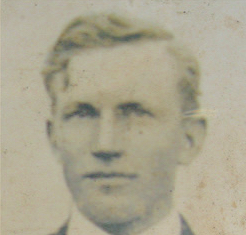 Duncan Mackinnon, born 1894, was one of eight children of Finlay MacKinnon  and Mary MacLeod of Quay.  In 1900 his father, who had been grieve on Borve Farm, obtained one of the new crofts in Borve, croft 1, to which the family moved. Duncan started attending Berneray School in April 1901.

By 1911 Duncan and his older brother Hector were working as farm servants for Mrs Jessie MacLennan (née MacKenzie) at 8 Ruisgarry (Baile), Berneray.

During the war Duncan served on the armed trawler HM Corona, used as a patrol vessel for minesweeping and anti-submarine operations. While on patrol duty for the local Ramsgate armed defence flotilla the Corona was sunk by a mine off Ramsgate at 6.30 am on 23 March 1916. with  thirteen lives lost. Duncan is buried in Ramsgate  cemetery, aged 22.

His brother Neil was a deck hand on HMS Nairn, and survived until 8 May 1919 during the allied involvement in the Russian civl war.

Duncan’s older brother Hector survived a torpedo attack in the Dardanelles Campaign in 1915 to become The Berneray Bard. A collection of his songs and poetry is published by Acair 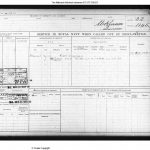 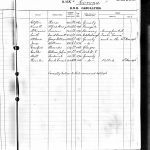 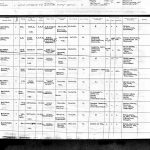 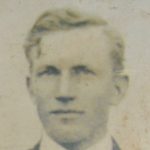 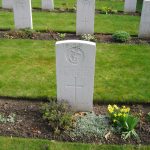 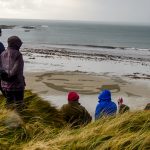 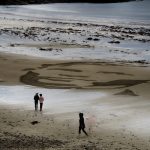 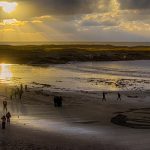 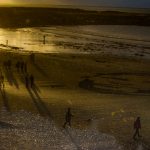 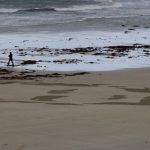